Insights from our Executive Roundtable 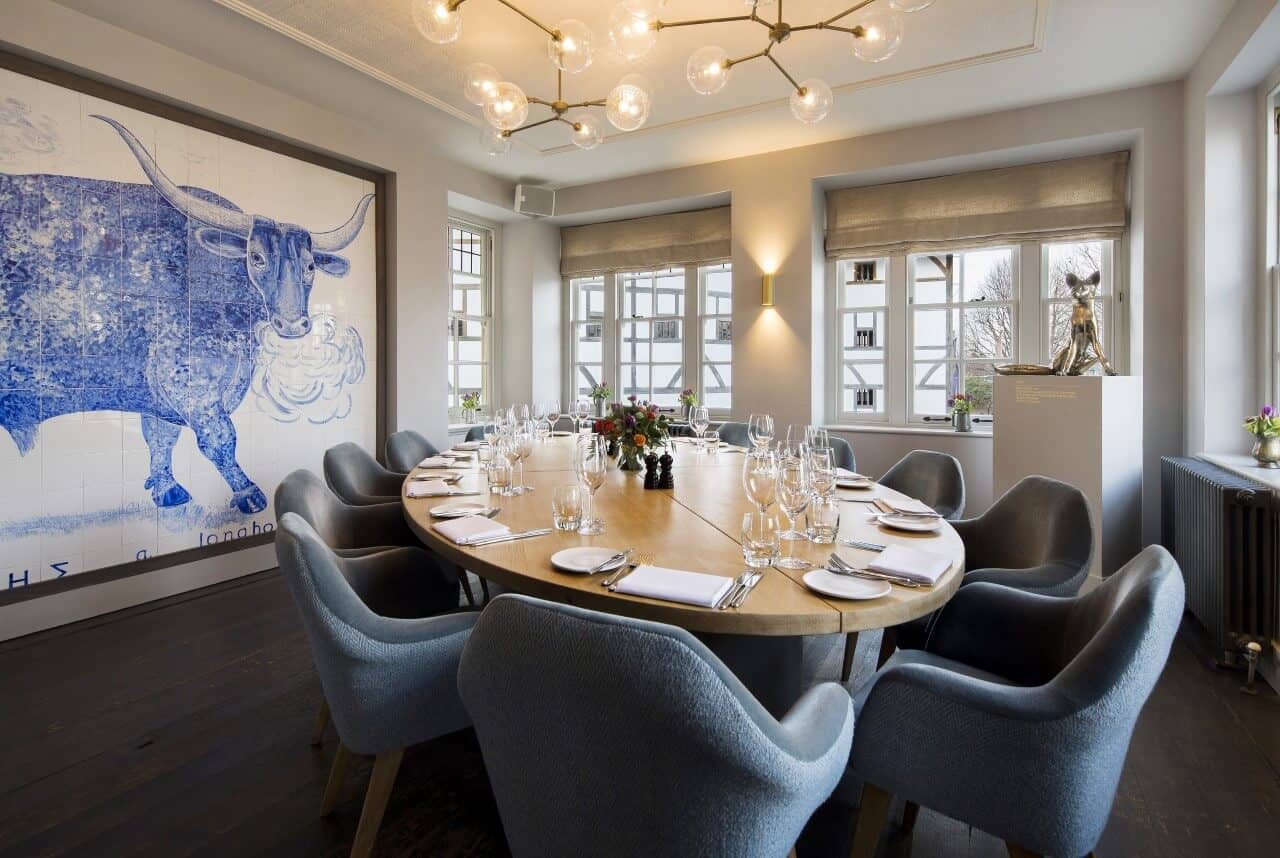 What is culture and what is its impact on organisations? This was the discussion theme for Blacklight’s Round-table Dinner held recently. Our guests included senior leaders from a host of notable businesses and distinguished representatives from academia. The backdrop was a stunning view of the sparkling Thames bordered by the historic white walls of Shakespeare’s Globe Theatre. Throughout the evening our guests provided unique insights into their experiences of culture. At times, they characterised culture as something to be measured and a target to be dissected. They also described culture as a means to tackle a range of ills from regulation, compliance and engagement. It was also described as a way to dealing with other unhelpful and limiting behaviours. Culture is everywhere but cannot be seen or touched and is very hard to define they said. One participant told us a joke where one fish asks another fish “how’s the water?” The other fish replies, “what the hell is water?” The point is that culture in organisations is there and is influential, even if you cannot precisely put your finger on it. Indeed, one pragmatic definition of culture proposed by one leader was “culture is whatever keeps the CEO up at night”!

This was a startling observation and revealed an important insight into the workings of organisations. When you peel back the layers and really look at what is going on underneath the surface you find a great deal of anxiety. Symptoms include being overwhelmed, exhausted, fearful, victimised and helpless. This is the context in which leaders are having to go about managing their teams. Anxiety is complex. Too little and complacency and malaise takes root. Too much and fear is crippling and self-defeating. Scandals such as Volkswagen show how anxiety at its worst can drive the setting of unrealistic and threatening targets from the top, ignoring employee appeals that targets were unattainable. And, then turning a blind eye to the installing of illegal software into cars. This was a catastrophic failure of culture and of leadership. Ultimately, it was anxiety in the face of competition and failing performance that drove a business with a proud history to make such an unprincipled decision.

So, how can anxiety in organisations be identified, understood and managed? Our starting point, as Edgar Schein says, is that leadership is the management of culture. There is an imperative to creating healthy relationships and dialogue across leadership teams. Transactional, hierarchical, target and rule setting leadership will not succeed in the context of a complex and fast-changing world. Innovation, creativity and empathy are stifled and crushed in such conditions. For those leaders at our table, they identified now more than ever, that relationships within organisations need to be built on openness and trust. Great leadership is not about being the lone hero. It is about building the dynamics of effective teams and the reduction of toxic anxiety.